Petitioners and applicants for certain categories of immigration benefits may appeal an unfavorable decision to the Administrative Appeals Office (AAO). The AAO conducts administrative review of those appeals to ensure consistency and accuracy in the interpretation of immigration law and policy. The AAO generally issues appellate decisions as non-precedent decisions, which apply existing law and policy to the facts of a given case. After review by the Attorney General, the AAO may also issue precedent decisions to provide guidance to adjudicators and the public on the proper interpretation and administration of immigration law and policy.

The BIA has been given nationwide jurisdiction to hear appeals from certain decisions rendered by Immigration Judges and by district directors of the Department of Homeland Security (DHS) in a wide variety of proceedings in which the Government of the United States is one party and the other party is an alien, a citizen, or a business firm.

BIA decisions are binding on all DHS officers and Immigration Judges unless modified or overruled by the Attorney General or a federal court. Most BIA decisions are subject to judicial review in the federal courts. The majority of appeals reaching the BIA involve orders of removal and applications for relief from removal. Other cases before the BIA include the exclusion of aliens applying for admission to the United States, petitions to classify the status of alien relatives for the issuance of preference immigrant visas, fines imposed upon carriers for the violation of immigration laws, and motions for reopening and reconsideration of decisions previously rendered. 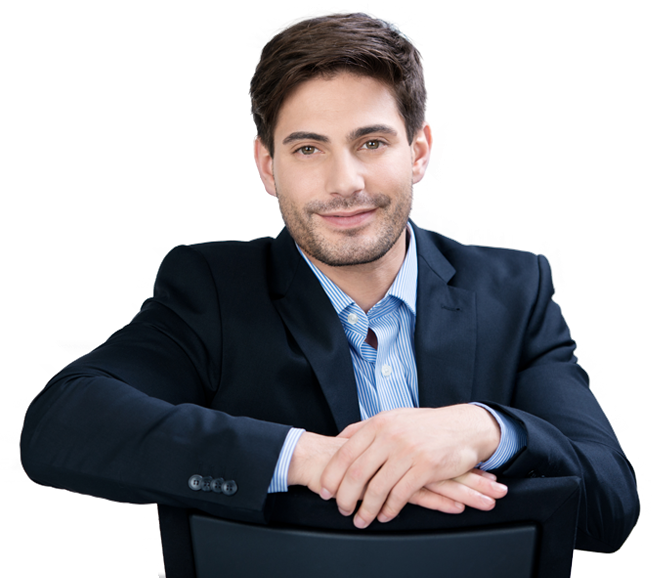